I have only known Bro. Sonny Tucker as a pastor (and one of my pastors while serving with Adrian Rogers at Bellevue Baptist Church) who faithfully cares for his flock and for years faithfully taught his Bible Study Class each week. It takes a lot of skill and experience to be a good pastor and protect the flock, but I had no idea that Bro. Sonny had served as a different kind of shepherd once upon a time.

Fifty-three years ago, Capt. Sonny Tucker was the commander of C company in the 1/503 Regiment of the 173rd Airborne Brigade. He and 400 soldiers on Hill 65 near Bien Hoa met 1200 Viet Cong soldiers. The hot, fetid jungle erupted with exploding claymore mines and machine guns. When the Viet Cong bugles sounded, a grizzled sergeant muttered “just like Korea” before the human wave attacks began.

While Sonny’s C Company was holding off the assault, B Company launched a fixed-bayonet charge to relieve the pressure on Sonny and his men. The fighting was hand to hand, and medic Lawrence Joel would be awarded the Congressional Medal of Honor for his heroism that day. Joel was the first living African-American soldier to receive the nation’s highest honor since the Spanish-American War in 1898.

Years later, Sonny recalled moving through the jungle under fire and pulling his wounded men into a defensive perimeter. He would be awarded the Silver Star for bravery for his actions that day.

The men of the 173rd, led by Sonny (whom they called “Big Tuck”) and others like him, held off the enemy who outnumbered them 3 to 1. They won the fight but with the victory came the losses – 49 dead and many more wounded. The discipline and firepower of the unit was a decisive factor. They presented a wall of fire and steel to the onrushing foes.

The Memorial (another Wall)

Years later, I told Bro. Sonny I was going to Washington, DC, and he asked me to look up some names on the Vietnam War Memorial. Two of the names were of young lieutenants, recently graduated from West Point Military Academy. They had been best friends at West Point, and both died in the first minutes of battle. These are the pictures I brought back for Sonny: 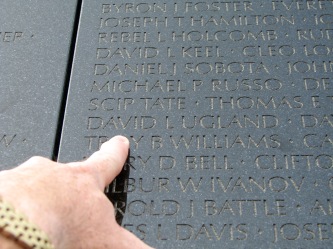 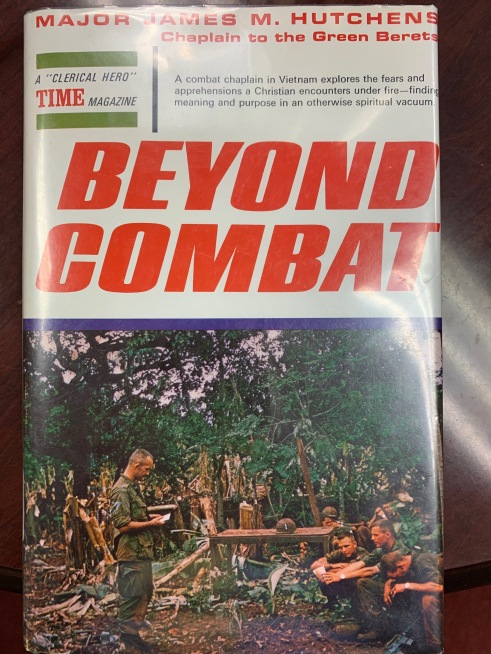 Sonny Tucker is a hero twice. First as a soldier and then as a pastor. Few men have that distinction. Truly, there are heroes among us.